In the midst of building a house we were gifted with some free lodging in Granby, Colorado from my fantastic in-laws. So we got to have an impromptu vacation out west this year when we weren’t expecting to have one at all. Awesome.

The Merc got a quick once over (bath and fluid change) and I ignored all the wore out things that I was hoping to get around to fixing prior to heading west again: 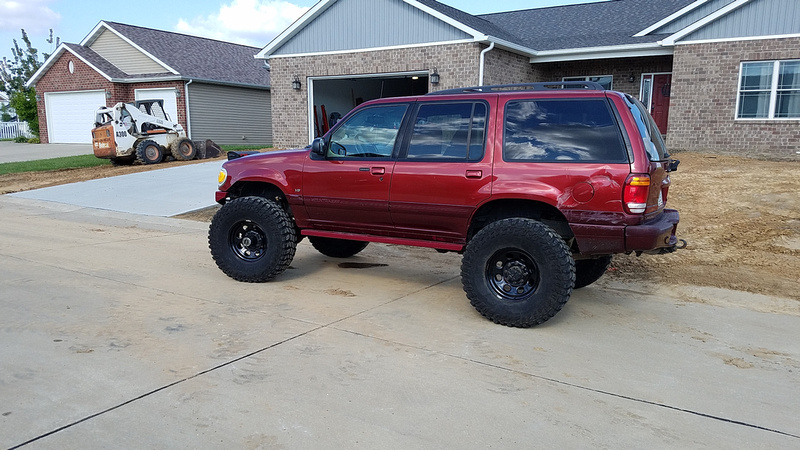 While it seemed like we were taking less stuff than we usually do, the Merc was packed to the gills once again. Every time I do this exercise, I give some very serious thought to moving the spare tire outside to gain some more interior room. It’s not like I can see out of the back of it when it’s loaded down anyway!

After a brief nap when I got home from work, we rolled out of the St. Louis area headed to points west as darkness began to fall: 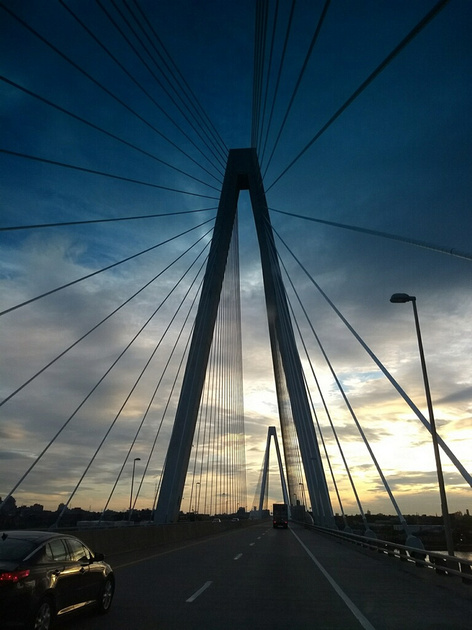 The trip through the night was pretty uneventful. I did have a slight scare at the first fuel stop when I discovered gear oil everywhere underneath the truck. Apparently running 80 mph in 90°F heat loaded down was enough to cause the transfer case fluid to find a new level. It only puked once during the whole trip and was fine after that.

My back however was very done by the time we hit rush hour in Denver the following morning. I need to rework the suspension a bit so that I have some more up travel when loaded down as riding on the bump stops for hours at a time was less than pleasant.

As mentioned, daybreak brought us mountain views and the beautiful scenery of morning Denver Rush hour: 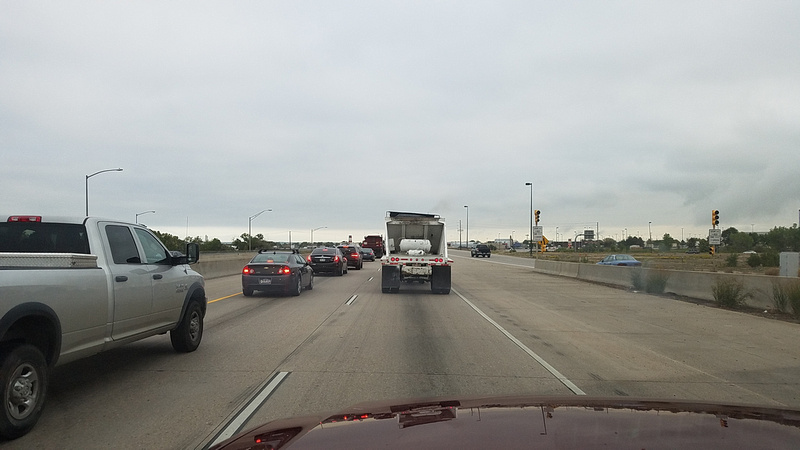 We made a detour through Boulder (which was everything we thought Boulder would be) on our way to do a quick walk to Boulder Falls outside of town. The kids had some energy to burn, and we all just need to get out and stretch our legs for a bit: 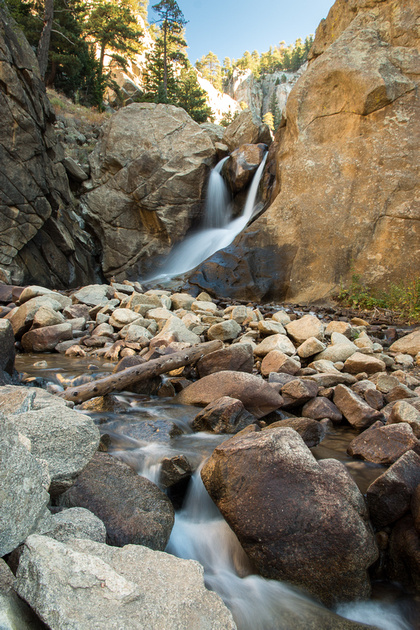 After leaving the falls, we headed towards our first “theme” stop for this trip. My boy is very into trains right now, so a large portion of this vacation was visiting train things. Our first stop was to hit the Moffat Tunnel. That trek started out on some gravel roads that followed the rail lines to the Tunnel: 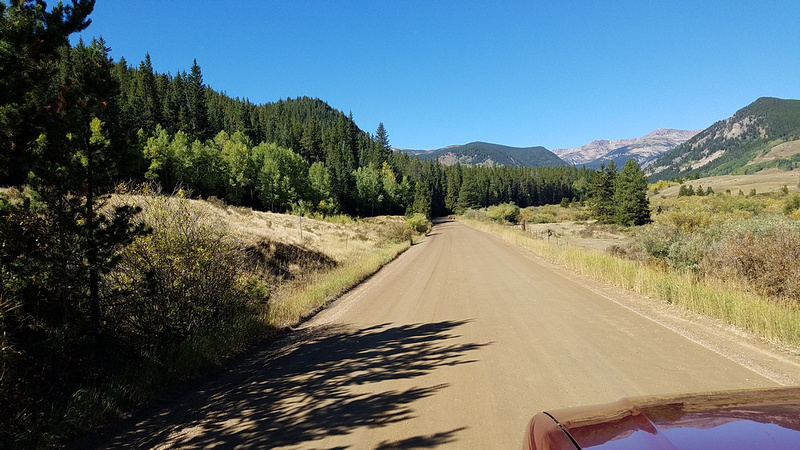 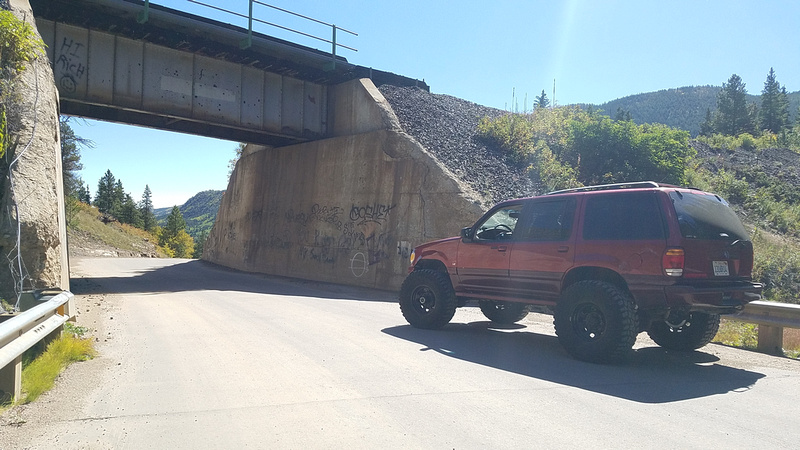 The boy was excited to see the tunnel, but we didn’t get to see any trains run through it while we were there: 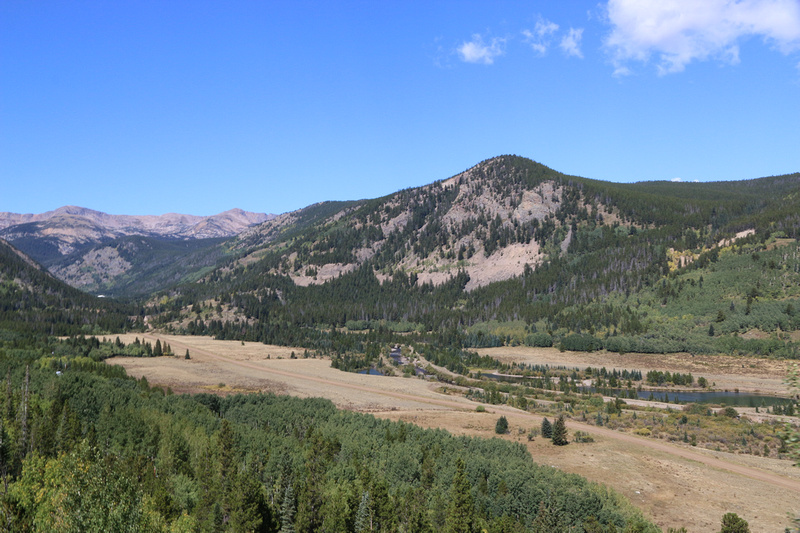 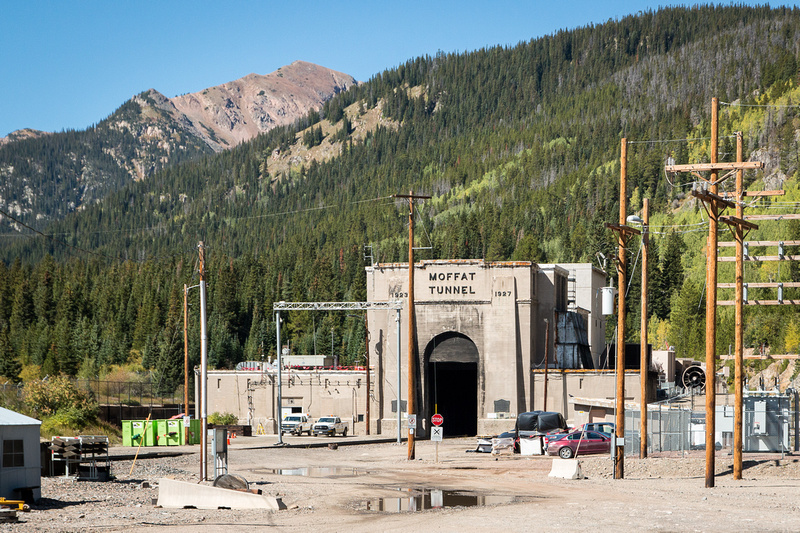 After leaving the Tunnel, we took the scenic route to Granby taking in the sights: 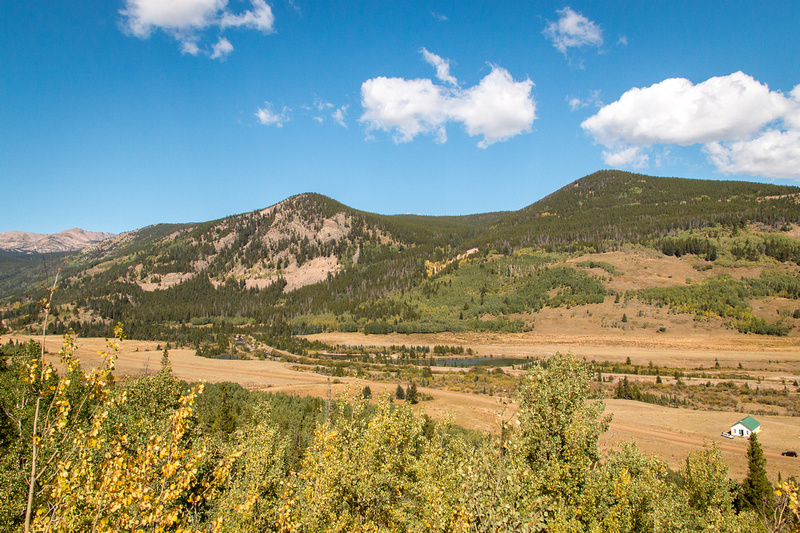 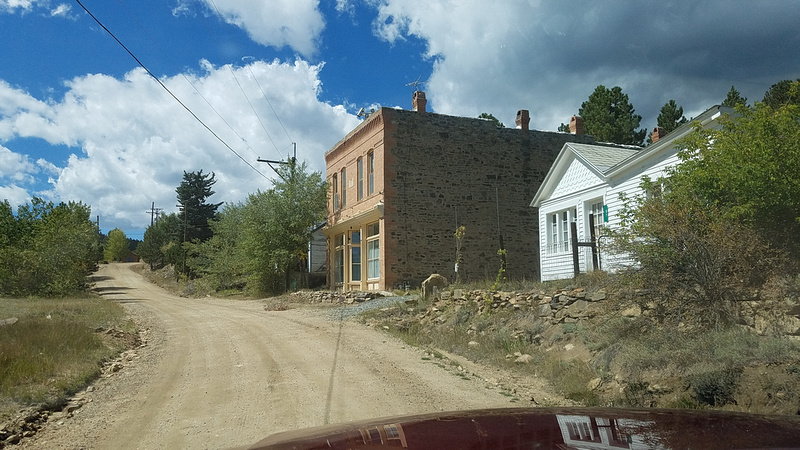 The Aspens were just starting to turn when we arrived: 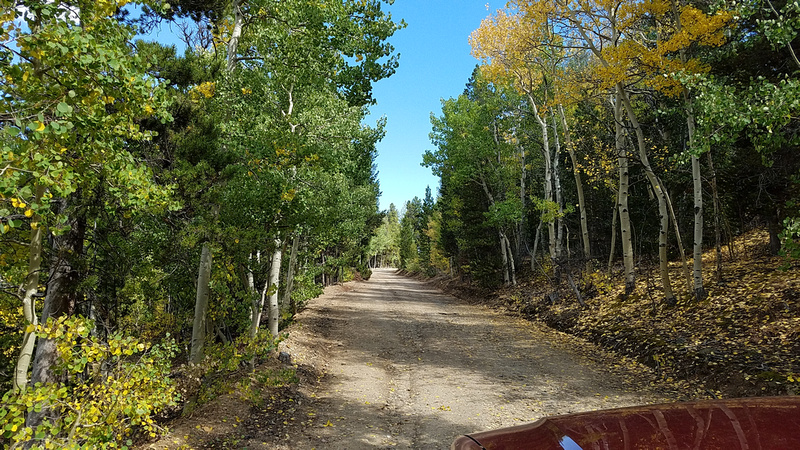 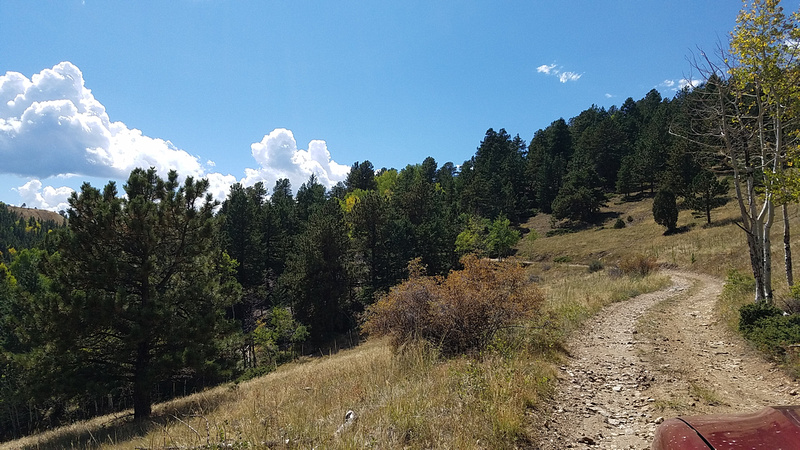 Eventually we wound up at our lodging for the week in Granby. Tired but looking forward to a week or exploring: 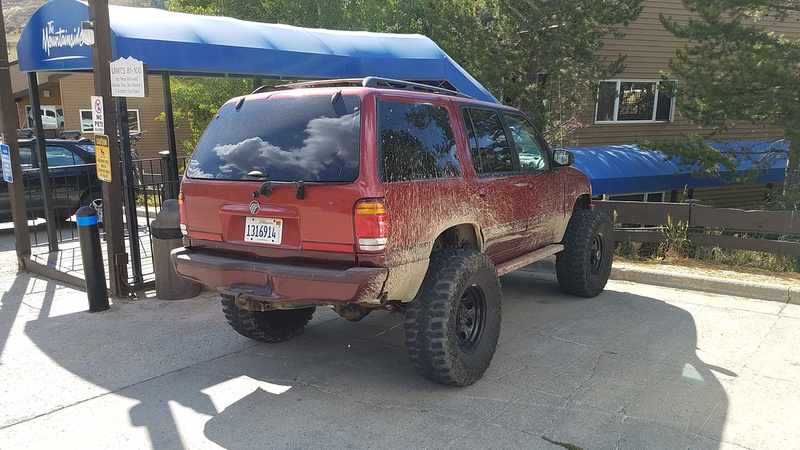 Even the humble squirrel has his day. Today, Janua

We have been making a list of possible adventures